What is the eSIM Card? Learn the 6 Advantages of eSIM Card

If you still do not know what is the eSIM card and what amenities it will bring to users of smartphones and other devices, we recommend that you read this post. The disappearance of current SIM cards will mean a revolution in terms of customer independence and device connectivity.

What is the eSIM card? Features and benefits of the virtual SIM card

The eSIM also called embedded SIM card is a virtual, electronic, or remote chip 90 percent smaller than a nano-SIM that will come factory installed in smartphones, laptops, tablets, smartwatches, and any device that can connect to the mobile phone network.

Thus, the eSIM card will allow using these devices without a physical card. This microchip will contain the profile of all operators in each country, so it will work with any company. 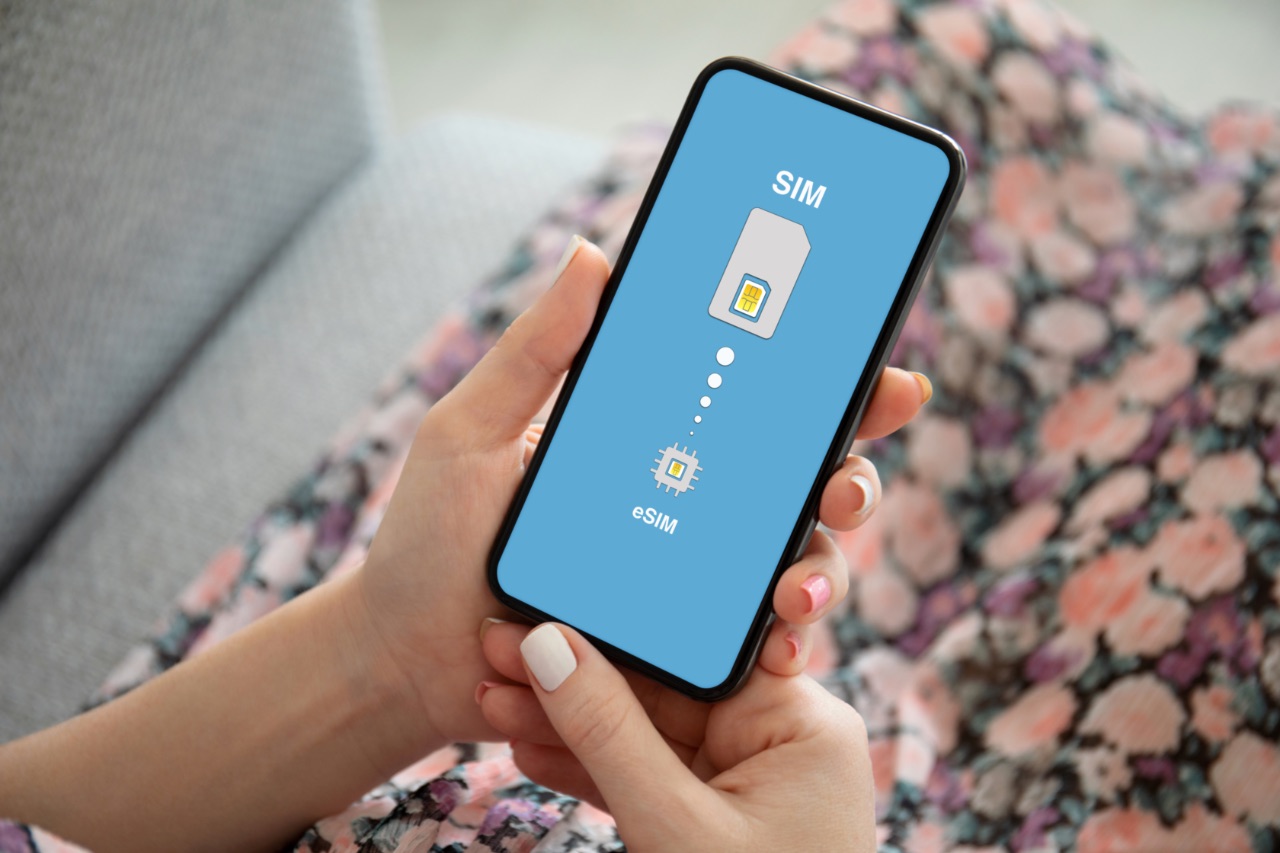 How is an eSIM configured?

To activate our virtual SIM, we must first hire a mobile phone service with an operator, who, at no additional cost, will provide us a card with the necessary data for activation, including the PIN, the PUK, and a QR code.

With our phone connected to a Wi-Fi network, we will install an application to scan this code. Once this is done, the app will transfer to the eSIM card, the profile of our operator, and the chosen rate. Simple, right?

In addition, if the client wishes to associate other devices, consult the consumption or change the rate, he/she can do so from the platform offered by his/her company.

Ideally, perform these procedures from the settings menu or from the app that reads the QR, instead of needing an additional or going to the operator’s website. What’s more, what if the clients of different companies use the same app? Perhaps it would be the first step for operators to agree on billing standards.

Advantages of the eSIM or Virtual SIM Card

As we see, the arrival of the eSIM will save users time and headaches in management. It will also mean a revolution in device connectivity and will bring benefits in terms of security, roaming, and device design. Next, we explain all the advantages of using an embedded SIM:

The rate and company change will be speeded up

By incorporating the eSIM information of all telephony operators, a click will be enough to modify our data plan. The same will happen if we want to go to another company since we will not have to wait for a new card. We can also change the mobile number and move from a 3G contract to 4G (and in the future, to 5G).

However, customers must take into account if we are subject to a contract of permanence, as well as limitations or legal requirements imposed by our company or the legislation of each country in the field of telecommunications.

When processing everything with your mobile phone, you will not have to go to a store or call our customer service. However, the laws will probably have to be modified to guarantee the immediacy and validity of the procedures, so in the meantime, we will have to make some additional procedures to identify ourselves correctly.

As explained on the website of the GSM Association (GSMA), employer of the mobile and promoter of this technology, the eSIM card is a universal mechanism that will connect remotely and at the same time several devices to the same mobile network. This will mean a definitive boost to the M2M environment and a revolution of the Internet of things. Can you imagine that the refrigerator warned us that we have run out of milk?

In the age of LTE or VoLTE, with the eSIM card, we can link many devices to the same number without an additional cost. In all probability, each company will establish how many devices can be associated. The virtual SIM will also allow us to have different numbers on the same card, but it is still not clear if they can be from different operators.

A PIN will protect the IMSI code, that is, the unique identification code for each telephony device. In addition, users will have private keys to safeguard the data.

In fact, a password will allow us to locate our smartphone in case of loss or theft. Also, we can transmit the virtual SIM of a terminal to another, even if the first one has been damaged, because the data will be stored in the cloud.

The thickness of the mobiles will be further reduced

The terminals will no longer have a slot to insert the traditional SIM card, so they can be thinner. While this does not seem relevant for phones, it is a breakthrough in the design of wristbands, smartwatches, and others.

Obstacles in the use of the eSIM card

The most obvious problem is that current mobile phones will not be compatible with the eSIM card, so we must buy a new smartphone to use it.

In this sense, it could happen that some companies do not offer certain models because they have not adapted to this new technology at the same speed as others. However, it will probably continue to manufacture traditional SIM cards and slot terminals, at least for several years.

On the other hand, as we have already indicated, legislative changes will be necessary in terms of the identification of users and the accuracy of data that guarantee the immediacy and validity of the change in tariff and operator, which could stop the popularization of electronic SIM.

However, the biggest challenge will be faced by the mobile phone companies themselves, which will have to turn their commercial strategy around. How will they attract and retain customers if they can change operators with a click? What will happen to the physical stores? Because many of them will disappear, and those that remain will have to reinvent themselves.

When will we start using the virtual SIM?

The GSMA established two phases for the implementation of the eSIM. During the first, which began in early 2016 and should have finished after the summer of that year, the embedded SIM would be installed on tablets and wearables. Throughout the second phase, which would immediately follow the first and should have ended in late 2016 or early 2017, the eSIM would be integrated into smartphones.

Although deadlines have not been met, there are devices in the market with virtual SIM. Apple was ahead of the calendar of the GSMA and in October 2014 introduced the Apple SIM, which in some iPad comes incorporated and for others can be purchased separately.

Already in the spring of 2016, Telefónica and Vodafone premiered the eSIM card in Germany with the Samsung Gear S2 3G Classic. This smartwatch arrived in Spain in November of that year from the hand of Orange, who sold it in a limited way.

As we observed, no mobile phone still uses the virtual SIM card. The consultancy IHS Markit foresees that the first smartphones of Apple, Samsung, and Huawei with this technology appear in 2019, although it believes that in 2018 other manufacturers will already sell terminals with the eSIM card.

What do you think of the eSIM card? Do you like it? It is clear that, sooner or later, the gesture of removing the SIM card from the carton will go down in history.

How to Make Money with WhatsApp without Investment?